This is a past event. Registration is closed. View other Australian Chamber of Commerce Vietnam (AusCham) events.

Registration for this event is now closed.

Add this event to any of these calendars

Get directions on Google Maps

If you have any questions please contact Rebecca Morgan at marketing@auschamvn.org.

The format for our September Sundowners will be an Inaugural Art Exhibition highlighting works from several different artists both local and from the expat community. We have chosen artists that have a range of styles and disciplines including photography, sculpture, sketches and paintings.

Over the past 23 years, the AusCham Sundowners networking event has always been held on the first Thursday of the month in HCMC, Hanoi and on occasions in Da Nang.

As of 2022, the HCMC Sundowners will be held on the first Thursday of the month with our Ha Noi Sundowners being held on the second Thursday of each month - Now you can attend two Sundowners in a month, meet more interesting and meaningful connections whilst seeing more of Vietnam.

AusCham encourages you to take advantage of the event change and looks forward to seeing more members, friends and new faces at our events. Please follow us via the AusCham website, e-newsletter and social media to keep updated on news and announcements.

Click HERE​​ to view event sponsorship opportunities to promote your brand and products at our AusCham Sundowner and Briefing Events.

Duy/Vikor's photograph has been proudly featured on articles such as L'officiel Magazine, YanTv, Kenh14,...

Gabriel Meranze Levitt, a self-taught creator began working with glass in 2017 while awaiting the birth of his daughter. Many of his pieces seek to harness the light and texture of the unpolished surface of cut glass. This is where glass modestly hides its beauty and complexity. The more intricate pieces seek to challenge the observer with celebrations of life or providing a new perspective and reevaluating important issues.

Re-Flections is an immersion into the possibilities of how hastily discarded glass on the streets of Ho Chi Minh City, Vietnam can be repurposed into meaningful art.
The collection is a testament to how trash is merely a lazy construct which ceases to exist if we apply creativity, passion and innovation.

Jack Clayton is an illustrator / printmaker from London who specialises in the medium of woodcut printmaking. He relief prints his blocks by hand and often uses the reduction method to add multiple layers of colour from a single block of wood. He also creates detailed illustrations that use illusions and form manipulation to direct the viewer's eye around the given narratives.

My name is Michael Hern and I'm a Canadian graduating from Fanshawe in London ON and the Nova Scotia College of Art in Halifax NS. My main medium is oil painting of scenes of travels and while living in Wuhan, South Korea and for the past ten years here in Saigon, Vietnam. I enjoy depicting historic or rugged scenes of highly urban locations, especially before they have been modernized.

Allie is an expat artist here in Saigon, originally from Queensland, Australia.
Her art practice is of a realist style and my subjects are the people and scenes that are so typical to Vietnam yet so fascinating to foreigners like herself.
Using gouache, acrylic and copic marker, I aim to shine a spotlight on the colour and vibrancy of this incredible country.

Stupot has been living in HCMC for over 13 years. He started his career as an engineer. Over the years his art enthusiasm grew due to a change in career to art orientated projects and work. Finally creating his own art over 5 years ago. He continues to create art from images he captures, ideas that come from the city he lives in and his imagination.

After a career in F & B around the world, fast forward 25 years, and he landed in Vietnam to kickstart the cocktail scene in the early 2010’s…since arriving from Hong Kong to the one time Pearl of the Orient ( Sai-gon ), he’s become a successful artist in his own right…his detailed pen and ink work can be seen on the walls of The Caravelle, The Park Hyatt, An An restaurant, the exterior walls of the British Embassy in HCMC and countless private homes and commercial spaces around the world. He loves a laugh and a drink or two, and he is always delighted to show new people how to draw his pictures, especially the new generation, often giving away his pens and paper to strangers who he meets. Meet him in person at this event and enjoy a joke or two with the artist himself, he insists on you having a great time.

Connect with 18 people attending this event 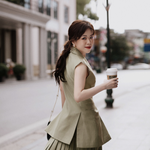 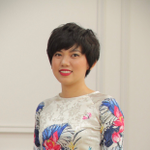 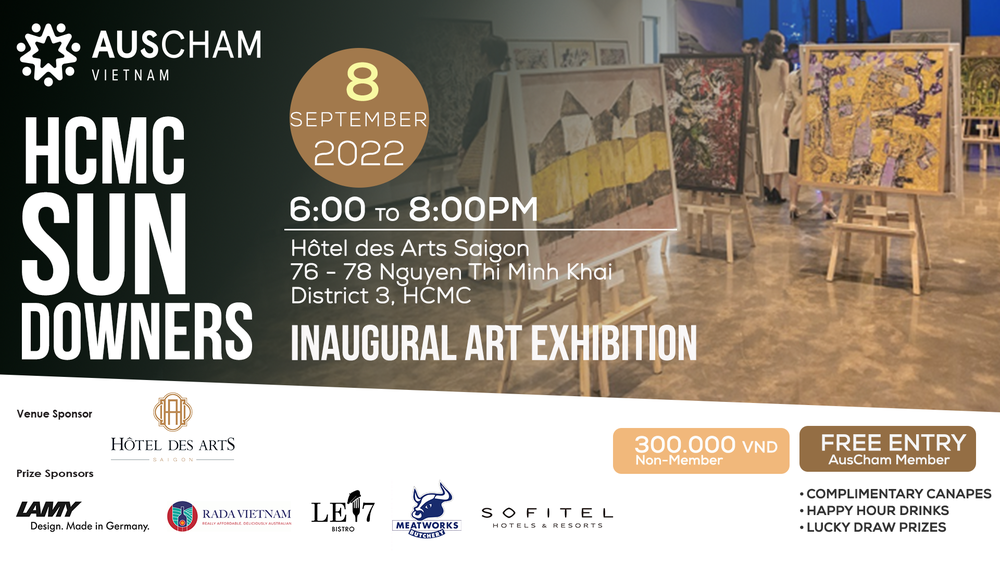